With a growing number of OEMs and recent announcements by some of the most significant HPC installations around the world, the adoption of Asetek® Direct-to-Chip liquid is accelerating across the globe.   It is these installations, in addition to exciting technology innovations, that distances Asetek from the competition. OEMs like Fujitsu®, Format®, Penguin®, and Cray®, in particular, have given Asetek global reach with major installations at world class HPC sites. 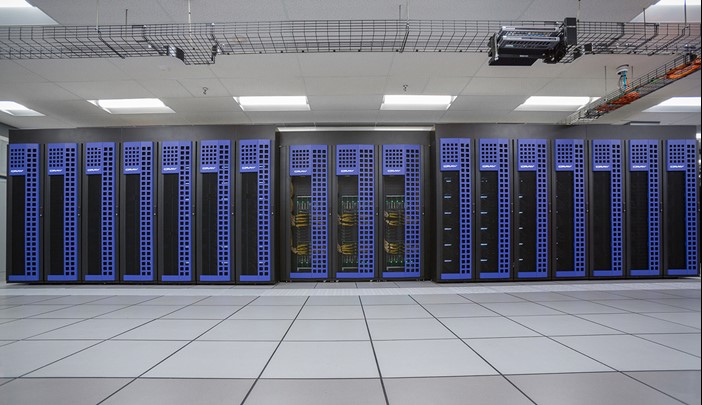 Located in Japan, Asetek liquid cooled Fujitsu servers will be installed at the Joint Center for Advanced High-Performance Computing (JCAHPC) in conjunction with University of Tokyo and Tsukuba University.  Named Oakforest-PACS, it will be the highest Performance Supercomputer System in Japan at the time of its installation.  Part of the challenge for JCAHPC was to enable efficient cooling and low power consumption for the 25 Petaflop high density HPC Cluster cluster utilizing Intel®’s latest generation of Xeon Phi™ (KNL). For Oakforest-PACS, Asetek’s liquid cooling enables high-density in a compact physical footprint, with eight nodes fitting into a 2U rack mount chassis.  The 8,208 node Fujitsu PRIMERGY Cluster featuring Intel’s many core KNL processors with Omni-Path Architecture requires a reliable, flexible and cost effective approach to liquid cooling and Asetek was the best solution for the job.

Closer to the Equator in Singapore, the recently commissioned 40 rack Fujitsu HPC cluster at the Agency for Science, Technology and Research (A*Star) implemented Asetek RackCDU D2C™ to help address key goals for the Agency:  improve energy efficiency and improve PUE.  The Fujitsu CX400 cluster with Asetek liquid cooling was selected to cool the Xeon CPU and Memory as well as NVIDIA® K40 GPUs.   As a result, A*Star expects to save around $1 million U.S. in electricity savings per year.

In Poland, Format has recently installed Asetek liquid cooled HPC systems at both the National Centre for Nuclear Research (NCBJ) and at Maria Curie-Skłodowska University (UMCS). As a result of the installation, the National Centre for Nuclear Research will be sharing HPC compute resources for projects such as visual rendering while focusing on basic and applied research.

Sandia National Laboratories has already seen the benefits from a major Asetek liquid cooled HPC system that has been in use for over twelve months.    The 600 teraflop Sky Bridge Supercomputer with 1,848 nodes was installed using Asetek D2C in a Cray CS300-LC supercomputer cluster.  With RackCDU D2C, air heat-load was cut by more than 70%, making mechanical upgrade of data center cooling unnecessary and allowing more investment in compute.

These recent installations and announced projects join the list of other HPC sites around the world using Asetek liquid cooling for data centers such as Mississippi State University, Kyoto University, University of Tromso, the National Renewable Energy Laboratory (NREL) and others not made public.

In addition to the number of successful installations around the world, Asetek has also developed exciting new solutions to cool the latest HPC technology. These include solutions for IBM®/OpenPower™, NVIDIA® Pascal™ and both node-level and discrete liquid cooling for Intel® Knight’s Landing™. In addition, Asetek has developed a new cooling solution, named InRackCDU™. InRackCDU provides the option of having RackCDU™ mounted in the server rack. InRackCDU does not take up aisle space and includes the same monitoring features as Asetek’s VerticalRackCDU™.