As the name suggests, WaterChill was Asetek’s first foray into a water-based liquid cooler. The success and evolution of the VapoChill was a stepping stone for the engineering team to design a 100% reliable cooler.

This meant any liquid could be used worry-free! We already know water and computers don’t go well together, so water-based liquid cooling with zero chance of leakage was a massive innovation in 2005.

The WaterChill’s major innovation was in customization. Unlike any other liquid cooling options, the WaterChill was customizable to cool more than just the processor; it could also cool the motherboard, hard drive, and graphics card. This had never been done as part of single cooling system! Enthusiasts of all sorts, from professionals to gamers alike, could now see significant thermal improvements to their entire desktop rather than just the CPU.

More importantly, Asetek’s foray into liquid cooling for components other than the CPU changed how the world thought of cooling computers. Water was no longer your desktop’s worst nightmare: it was now the best way to effectively and efficiently keep a workspace cool and quiet. And other high-performance components could see significant performance increases too. 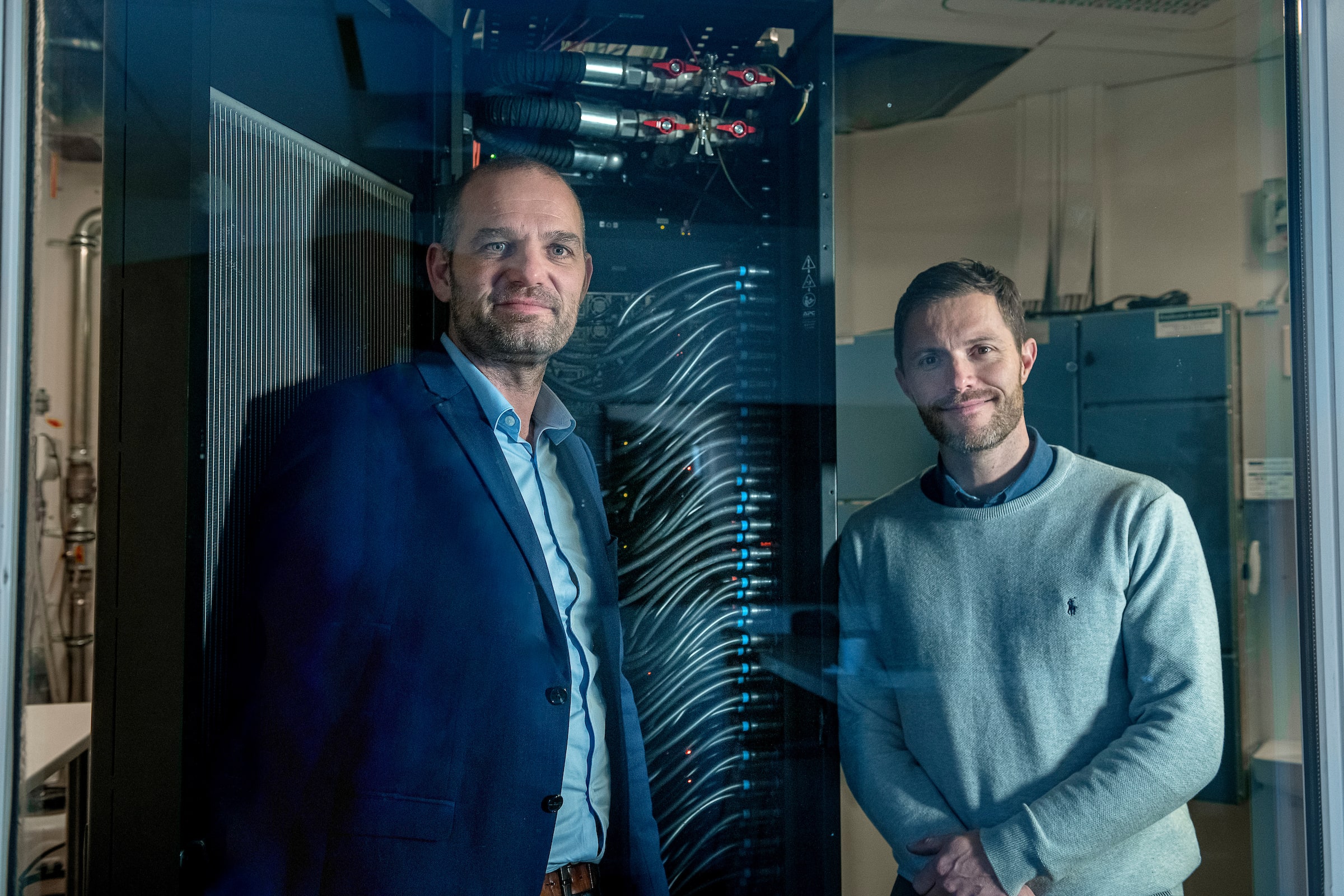 The WaterChill Micro, a miniature version that sat directly on the CPU and maintained a miniscule profile, became the first OEM-delivered water cooling option. Asetek went on to work directly with Dell, HP, and others on high-performance desktops to supply low-profile water cooling to consumers worldwide. Liquid cooling hit the big time in the 2000’s, thanks to Asetek.

And while today’s liquid cooling kits come in multiple options, typically with varying radiator sizes with a differing number of fans, the WaterChill was the first to do this. 20 different kits were developed to accommodate for different CPU sockets and radiator sizes, from the smallest 80mm fan to today’s high-end standard of a triple 120mm setup of three fans.

Perhaps most importantly, the WaterChill was the first water-based liquid cooling solution that promised to compete with the simplicity of air coolers by providing the security and peace of mind necessary for anyone to commit.

The WaterChill was rated for 50,000 hours of operation, was rated to dissipate 200W of heat, included all necessary components for any given hardware setup, and worked in conjunction with the VapoChill to cool every major component of a PC. That promise to both outperform air coolers, and maintain a longer lifespan, turned out to be an absolute game changer. 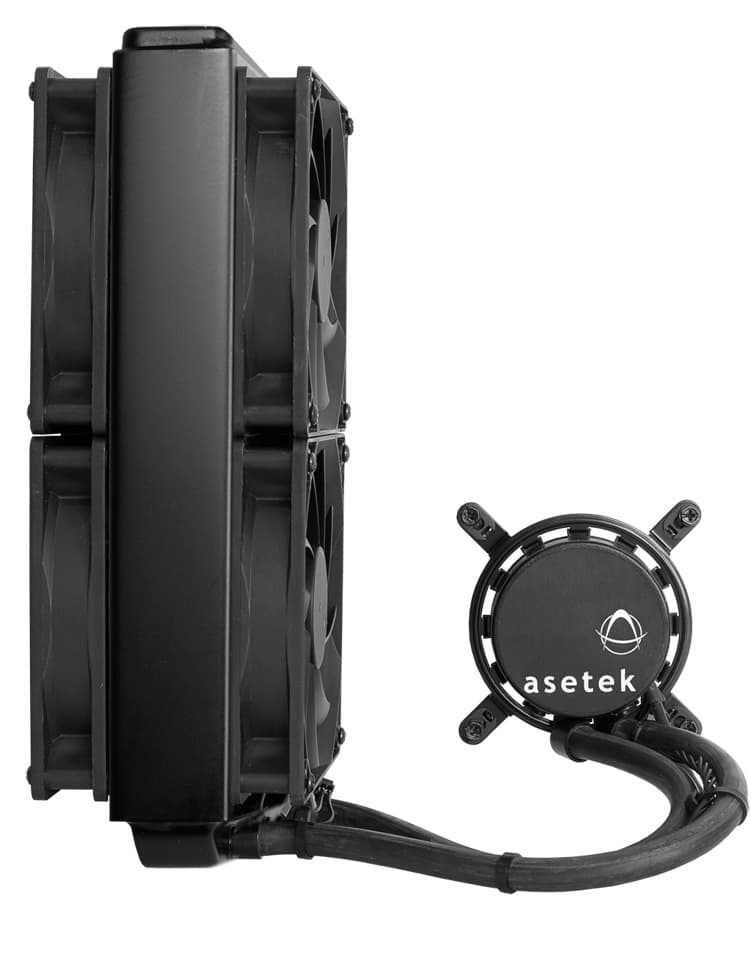 Find Us At SimRacing Expo 2022