Show all results
Home LiquidCooling Blog Air vs. Water – The Truth Beyond the Numbers
Liquid vs. Air Liquid Cooling

Air vs. Water – The Truth Beyond the Numbers

PC enthusiasts demand top performance from any system, whether it’s a budget build or an expensive monster rig. So when it comes to deep and efficient heat absorption, liquid cooling is the superior solution over air coolers. This is undisputed even though there are many variables such as ambient temperatures, case fan performance, radiator positioning, enclosures, and the often cramped space within to consider when evaluating thermal solutions. This short piece is to highlight all the less obvious, yet crucial reasons why liquid cooling blows air out of the water and is the go-to choice for gamers and enthusiasts.

The enthusiast choice for “Cool”

Performance, quality, and reliability are the cornerstones of our R&D. Almost equally important are eye-catching aesthetics so builders can show off their creations as an extension of their self-expression. 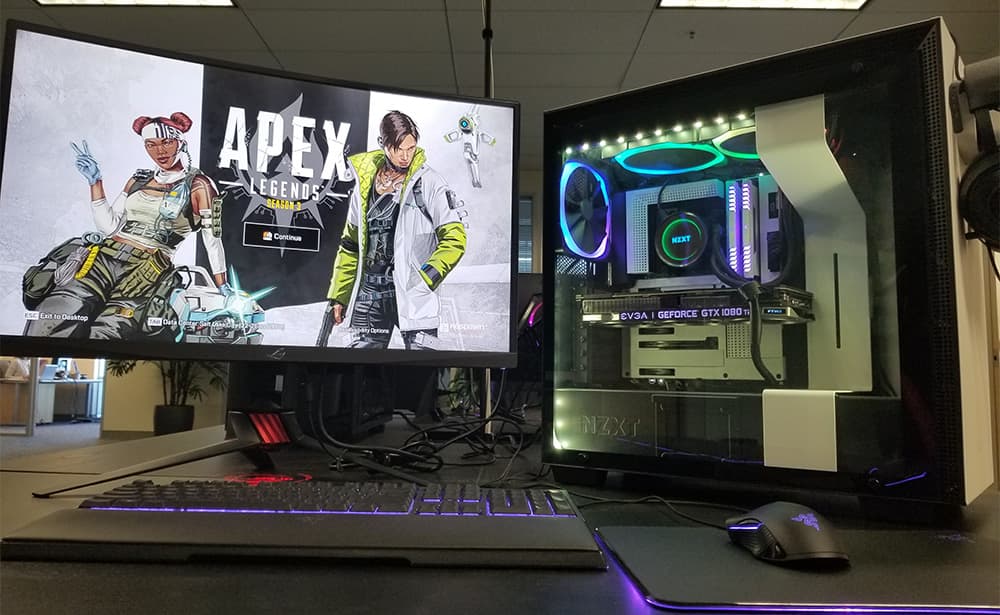 It’s impossible to overstate the significance of this trend. Clear window side panels are immensely popular with PC enthusiasts and Esports systems. So, a cooler purchase is about both performance and presentation. This is one of the areas our AIOs have an advantage over bulk air coolers. Enabled with RGB support, our CPU liquid coolers provide a striking and diminutive flare to help turn your PC into a high-performing work of art. This extends to GPU cooling as well, which is also becoming a point of pride thanks to the emergence of horizontal mounting brackets supported in some PC cases. 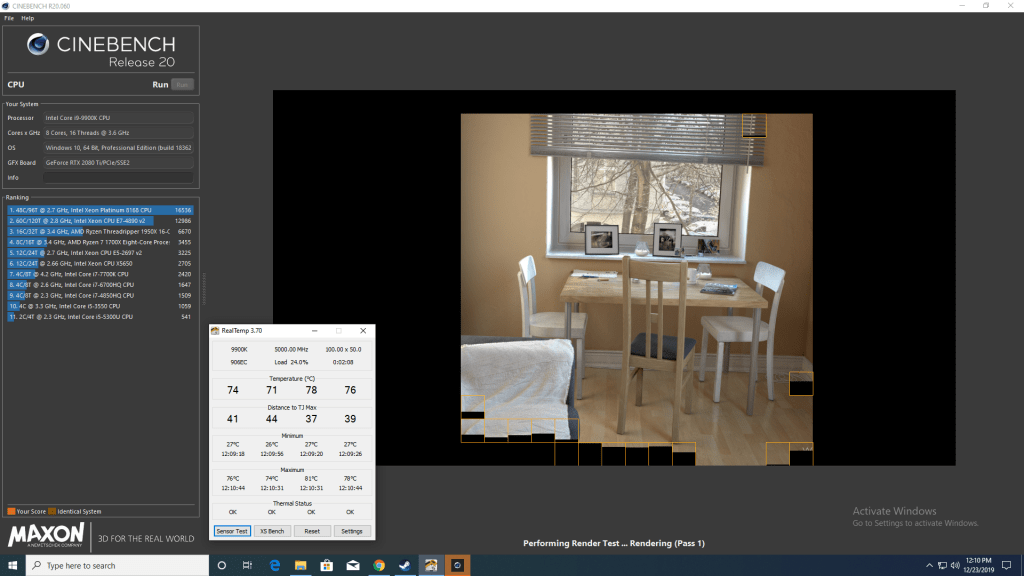 Overclocking increases the base clock rate frequency, resulting in faster CPU processing and higher performance in any software that is CPU dependent – from Adobe Premiere pro to CS:GO video gaming. Overclocking the GPU does the same to increase the performance of GPU-bound applications such as many modern video games like Apex Legends.

Moreover, adequate cooling of these components will prevent CPU and/or GPU throttling. Throttling is when a processor’s clock speed is reduced or scaled back automatically to reduce the amount of heat being produced. It impedes productivity for professionals and negatively impacts the immersive gaming experience for players. Therefore, adequate cooling is essential to both work and play on any PC system.

Given the heat capacity of water versus air, water cooling can act as a buffer to delay the ramp-up of case fans resulting in an even heat curve and ultimately a quieter computing experience. And liquid cooling limits thermal throttling of the CPU due to heat spikes associated with air cooling.

Air cooling, which entails heat sinks and fans, is best for those on very limited budgets. Air cooling is less expensive and therefore has a higher performance-per-dollar (the amount of cooling you get for every dollar spent). Air cooling does have its limitations, however. Aggressively high overclock speeds are not possible. Accessing components around the CPU socket can be very difficult with large bulky air coolers. The added weight has also been known to bend and warp motherboards over time.

Sealed loop liquid cooling offers a simple, elegant and easy-to-use solution that is highly effective at drawing heat away from the die and dissipate it through the radiator. The radiator fans draw thermal energy out of the case to help manage ambient temps. This aids liquid cooling to provide the performance benefits of heat dissipation to greatly reduces temperature spikes. Plus, we see a fan curve that is steadier than that with air cooling, thereby limiting the possibility of noise associated with fan ramp-ups. The radiator, or heat exchanger (HEX), in a liquid cooler, can dissipate more heat than is possible with an air cooler. Because the radiator has a larger surface area than the heat sink, therefore a greater ability to extract heat from the case. An additional benefit of liquid cooling is that the radiator can be positioned in a variety of places within a case to best exhaust the ambient hot air. With liquid cooling, one gets a steady flow of heat dissipation along with an efficient means to expel the extra heat from the system, compared to air cooling.

Enthusiasts and gamers generally make liquid cooling AIOs the centerpiece of their systems as they are much more attractive than air-coolers.

The CPU pump block aesthetics are key since the CPU socket is seen center stage, when one looks through the case window.  With upgraded aesthetics like ASUS ROG Aura Sync RGB lighting, custom cap branding, and braided sleeves, Asetek-based AIO coolers provide enthusiasts and gamers a premium look to go along with premium thermal performance.

The best AIO CPU coolers in the industry

For high-end CPUs, intended for overclocking, all-in-one liquid cooling makes the most sense over air coolers.

Asetek invented the sealed-loop liquid cooler and continues to be the technology of choice for premium AIOs on the market today, from the likes of ASUS ROG, Dell-Alienware, NZXT, EVGA, Thermaltake, and more.